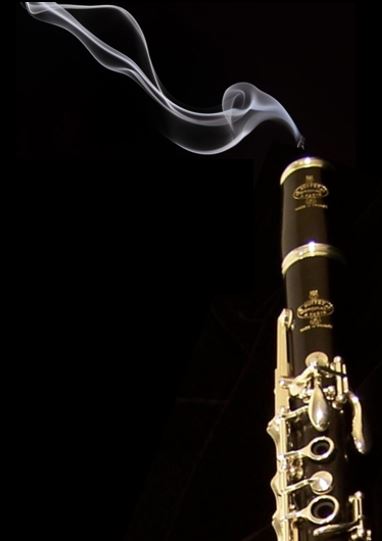 What are the symptoms?
Woodwind instruments are often described as blown-out when they changed their musical qualities. The player will notice a couple of symptoms:

1. The sound is less focused,
2. Tend to be shrill and open
3. and lost its roundness
4. The instrument plays sharp and
5. Has less resistance

This use to be one of the scariest observations for many players. In the past, they often felt that the professional life of their instrument had come to an end and an instrument replacement or at least some change in the setup where required.

The devil´s circle
That often the beginning of a devils circle. Unaware of the reason, will most players try to compensate the problems with a different setup.

1. At first, they will use a longer barrel, to get the pitch down.
2. Since the sound is still unfocused and shrill, a search for a better mouthpiece will be the next thing to do. Usually they end up with a mouthpiece, which has a smaller opening and
3. needs to be played with a harder reed.
4. Consequently, they have to change their embouchure and adapt their playing habits.
5. If they play A and Bb, the instruments will wear out differently. Often the Bb will be the first one with the problems. It changed from a smaller to a wider bore instrument and would require a different mouthpiece then the A to give the same feeling. Thats one of the reasons why many players have problems to find matching instruments.

Our solution
Since we understood what caused these problems, we could develop a great solution. We can restore the bore to its original dimension. This allows the player to keep the instrument and is much more economically. Read more about the LP-Bore replacement